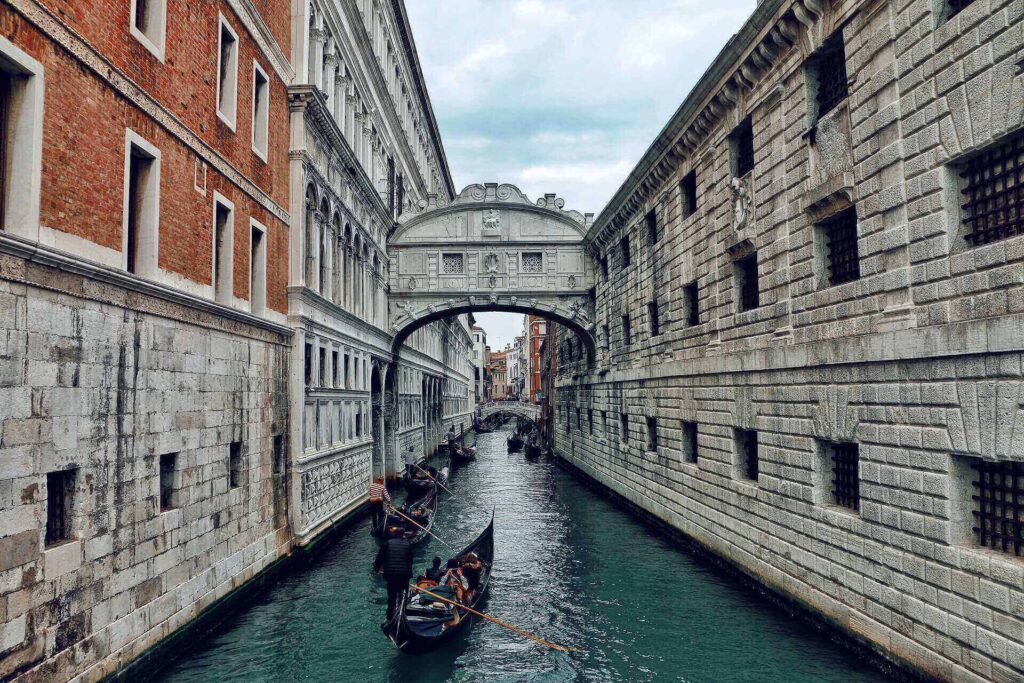 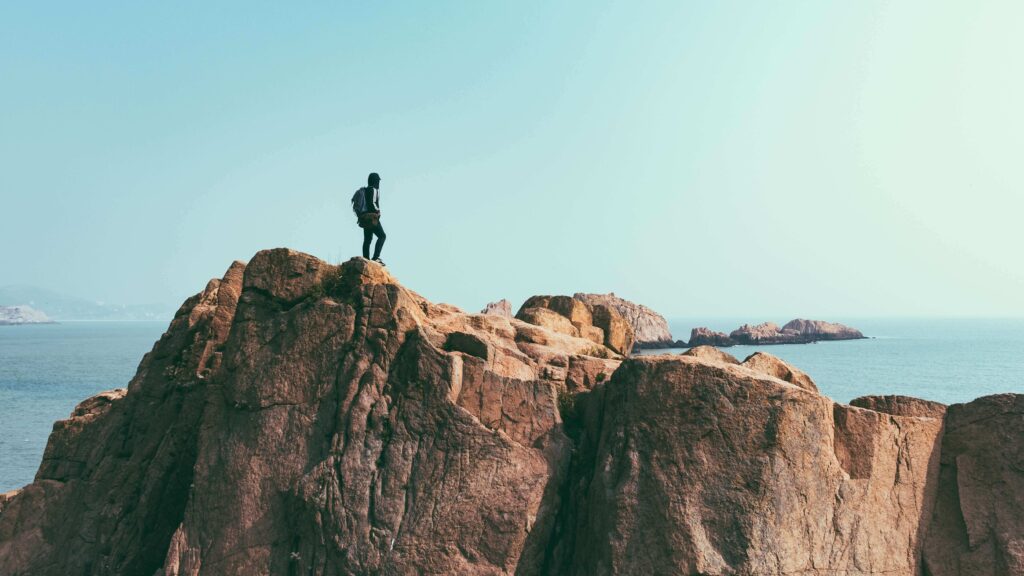 Khumbutse overlooks a sprinkling of colored tents—EBC, Nepal side-mount Everest from the perspective of North Base Camp, Tibet

Supplies are shipped to the South Base Camp by sherpas or porters, and with the help of animals, usually yaks. The North Base Camp has vehicle access (at least in the summer months). Climbers typically rest at base camp for several days for acclimatization to reduce the risks and severity of altitude sickness.